In an article appearing in the March 2003 edition of the Orange County Register, a newspaper in Orange County, California titled “Bang for the Bucks,” FBI Special Agent Paul Chamberlain is quoted as saying “The Dinsio crew is the best that ever lived”. The article, written by Keith Sharon describes how Amil Dinsio and his crew looted 458 safety deposit boxes in the United California Bank in Laguna Niguel, California to steal $30 million dollars that President Nixon extorted from U.S. dairy farmers. FBI Special Agent James Conway stated that when he first looked into the burglarized bank vault at the United California Bank “It doesn’t take a detective to figure out that this burglary is different. With two beaten alarm systems, explosives and several steel rods. This is a heavy weight job”. In a book titled “Robbing Banks”, by L.R. Kirchner, Amil is described as a “Skillful thief with a steadily successful modus operandi” and has him linked to at least a dozen bank burglaries during the 1960’s and ‘70’s, with a total take estimated at over $30 million. He has named Amil as the nation’s most successful bank burglar. Most recently, an episode of Masterminds on Court TV featured a story about Amil and the 1972 burglary of the United California Bank in Laguna Niguel, California. The show states that Amil and his crew are “The best bank burglary crew that the FBI has ever seen.” It goes on to say the Laguna Niguel burglary was “The big time” and that Amil had “Planned it for months, executed it to perfection and stole millions from the ultra-secure vault. It was the most amazing bank burglary in history.”

In May of 1972, FBI agents burglarized the garage of Amil’s home in Youngstown, Ohio for the sole purpose of stealing any item or items they could find that might contain his fingerprints. The purpose of this was to frame him for the 1972 burglary at the United California Bank in Laguna Niguel, California. In all, the FBI agents stole a total of 32 items during their burglary of Amil’s garage. Eleven of the items were flashlight batteries found in some of his children’s battery-powered toys.
All of the items were sent to the FBI’s Crime Laboratory in Washington, D.C. The FBI’s Latent Fingerprint Section, Identification Division, processed the stolen batteries and discovered one battery had Amil Dinsio's fingerprint on it. The FBI agents and the United States Attorney in Los Angeles, California then planted a Sears Explorer flashlight with the battery containing Amil’s fingerprints in a 1962 Oldsmobile allegedly connected to the crime. That battery was later used as evidence in court to frame Amil and to gain a conviction for that burglary. An FBI document proves that the FBI burglarized Amil’s garage. The document clearly states that the articles in question were taken from his property and sent to the FBI lab for analysis. Strangely enough, all of the articles stolen by the FBI were articles that could easily be incorporated into the crime scene in California. This document was obtained from the FBI, pursuant to a Freedom of Information Act (FOIA) request. This document was no doubt released by accident and for obvious reasons the document is undated. The FBI and the United States Department of Justice refuse to admit that FBI agents burglarized Amil’s garage with the sole intent of framing him for a crime that they were otherwise unable to solve.

It is important to understand that Amil is a bank burglar, not a bank robber. Often these terms are used interchangeably, but they are very different. A bank burglar is one who enters a bank at night, generally when nobody is present to be harmed . A bank burglary requires great skill, in that a means of entry to a locked facility must be gained, requiring the bypass of high-tech alarm systems and the entry into vaults and safety deposit boxes must be done with specialized tools and most often explosives. A bank robber, on the other hand, generally enters a bank during the day when people are present, often with a gun or some sort of weapon. The bank robber relies on the fear of others to facilitate his theft and escape. This type of crime requires much less skill and is more violent in nature. 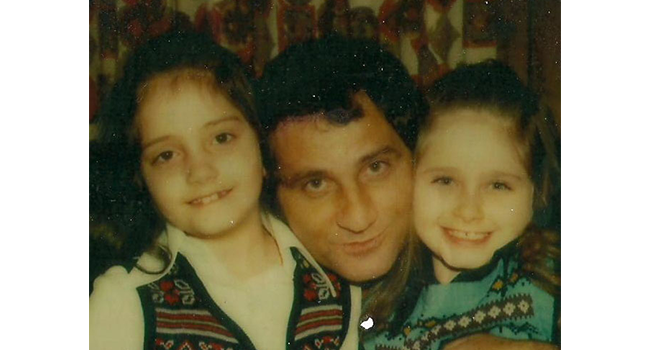 Amil Dinsio has been described by federal agents and historians alike as the nation’s most successful bank burglar. Born in Goshen, Ohio, in 1936, Dinsio began robbing banks while still in high school. He and his brother, James, robbed or burglarized hundreds of banks during their illustrious careers. Throughout Dinsio’s life, he always has maintained the unconditional love and of his large family; but, most especially, that of his wife, Linda, and his daughters, Melissa and Amie-Jo. 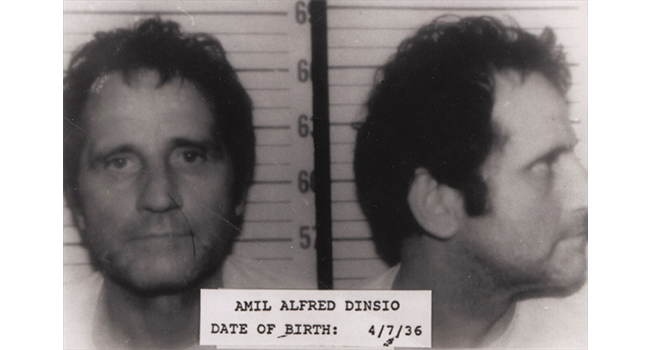 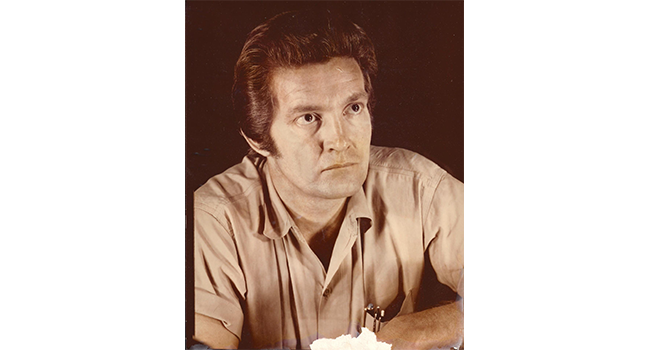 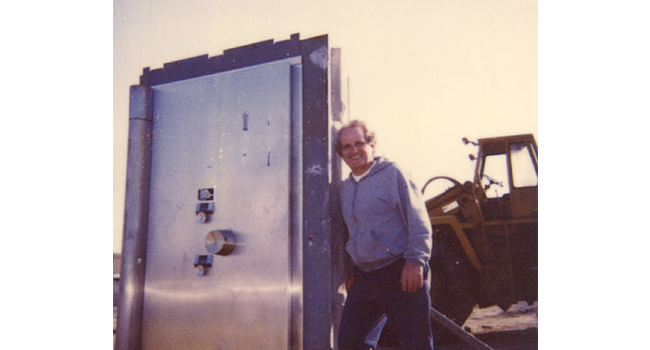 Life of Amil
Amil and the Vault Door 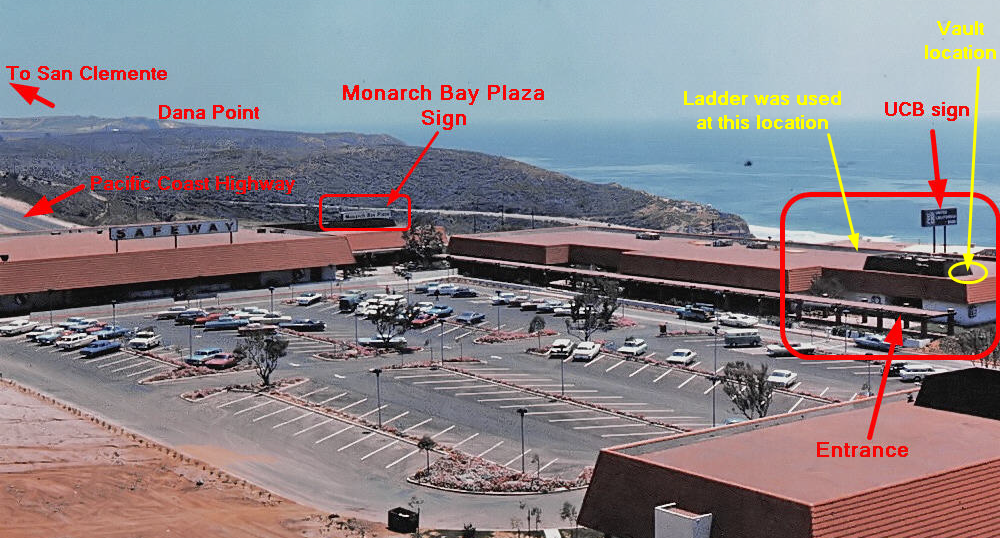 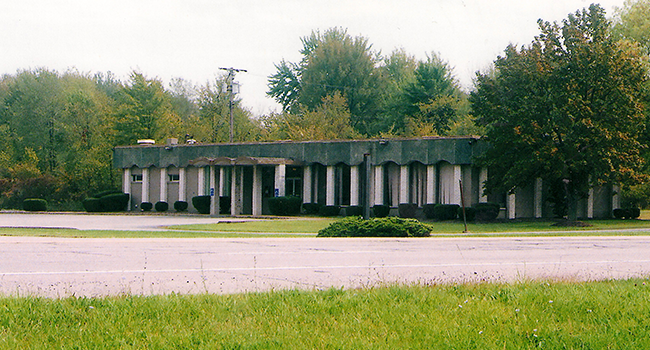 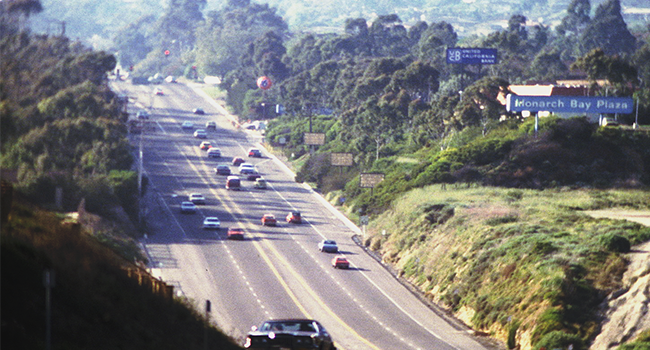 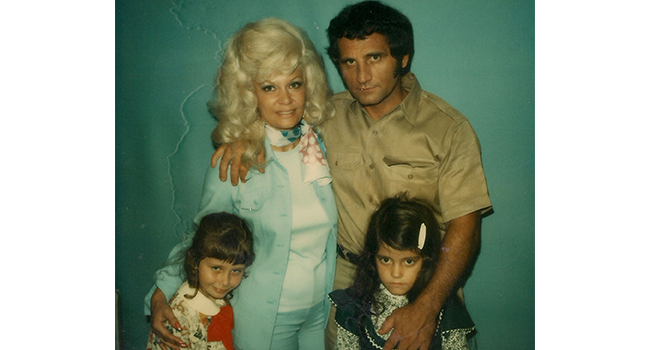 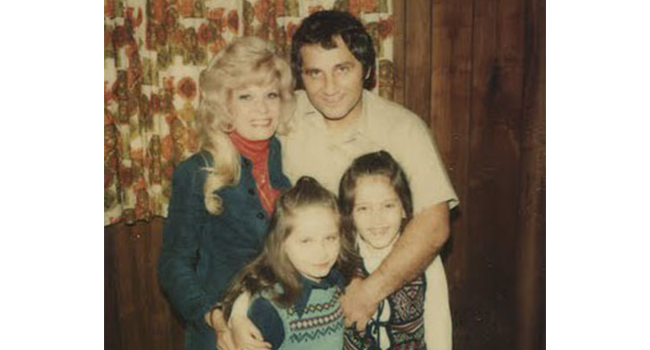 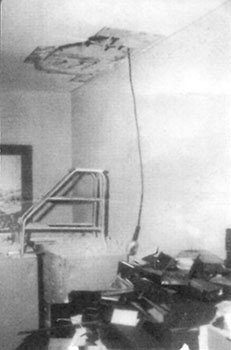 The Crime Scene
The Break In 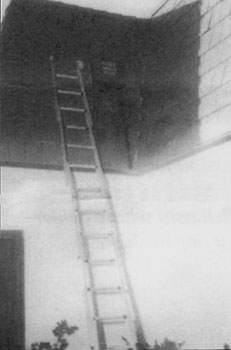 The Crime Scene
Ladder to the Alarm 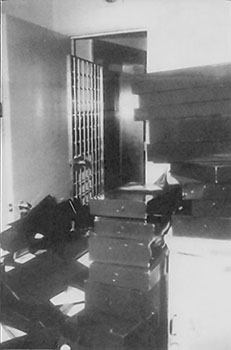 The Crime Scene
The Opened Vault 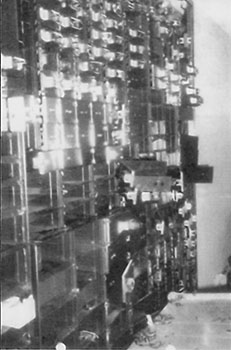 The Crime Scene
Inside the Vault 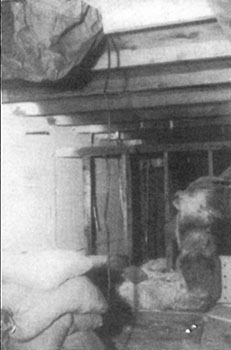 See the Video Behind the Heist

Get in Touch with Amil

If you have any questions or comments for Amil, feel free to leave them below.